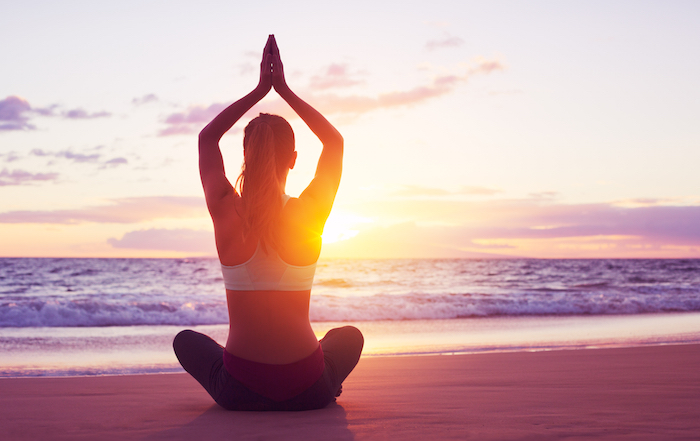 The Kundalini Serpent: Discover The Meaning Behind This Ancient Symbol

Kundalini, the raw, static energy that supports all life, is often depicted as a serpent. Why a serpent? Snakes has been revered (and feared) for millenia as a powerful representation of life force or universal energy.

Historic and modern day symbolism of Kundalini energy shows a coiled serpent resting at the base of the human spine. Kundalini is also illustrated as two serpents intertwined around one another as they climb the spine. Interestingly enough, the shape of the serpent coupling is nearly identical to the design of double helix DNA.
last]

A widely-recognized, mainstream depiction of serpent coupling is associated with medicine. Originating in Greek mythology, the caduceus is two serpents coiled around Hermes’ walking stick, which is crowned with wings.

Meaning of The Three Coils

When you see illustrations of the Kundalini serpent, odds are it is coiled upon itself three and one half times. Yes, the number of coils is intentional.

The number three is representative of the states of consciousness, while the half represents the transcendent, or higher, consciousness — which must be awakened in order to commune with the Divine.

The three coils can also be interpreted as representations of the past, present, and future; and the half coil symbolizing transcendent time (timelessness).

Sacred to cultures and spiritual practices the world over, the symbol of the serpent spirit has long represented life, health, and renewal. But did you know, additional meanings of the serpent image throughout history include:

Whether it is consuming its own tail, is draped over a cross, worn as a charm, or is wrapped around a mountain, spiritual practices around the world recognize and acknowledge the snake as a symbol of Kundalini, or life force, energy.

For millenia, humans have strived to awaken the dormant, static Kundalini energy to achieve their version of Enlightenment, whether they call it nirvana, union with the divine, communion, etc. 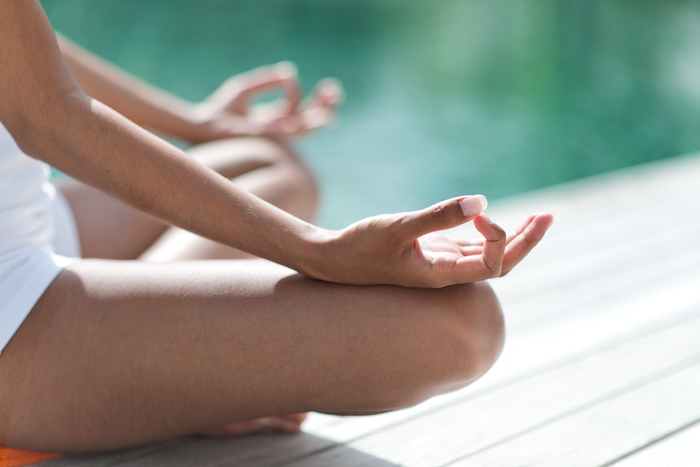 The Serpent Journey and Kundalini Rising

Awakening the power of Kundalini is a journey. Rousing this vital energy can take a few days, weeks, months, or a lifetime depending on the individual. Once the root chakra, home of Kundalini, opens, the static energy housed there flows freely through the entire system, provided that there are no serious blockages in one’s energy centers.

As it flows up the spine, Kundalini boosts the remaining five chakras along the way before igniting the crown, or 7th, chakra. Physical, emotional, and psychological symptoms are common during the process of Kundalini awakening, like sweating, nausea, and increased energy.

When energy flows uninterrupted, like a snake winding up the the spine, the chakra circuit is complete. Only then is there potential for transcending the physical plane to reach Enlightenment.

If symptoms arise, rest, a healthy diet, and making a conscious effort to spend time in nature are recommended. 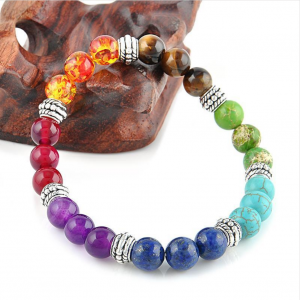 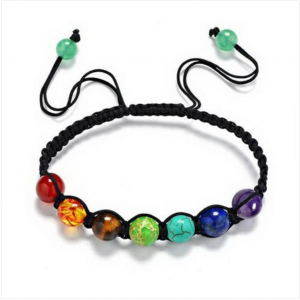 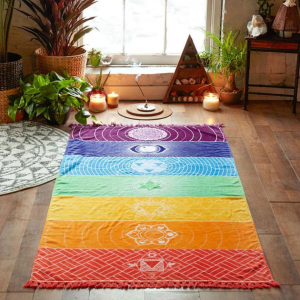 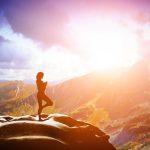 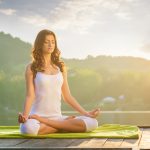 Kundalini The term kundalini is used to refer to the ...
Read More