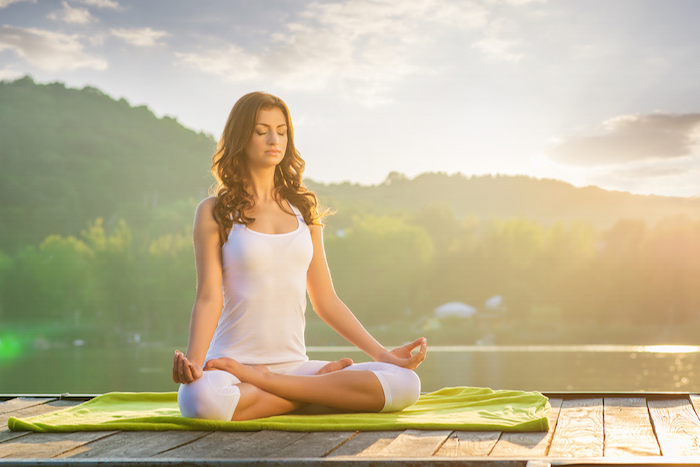 The term kundalini is used to refer to the vital force or energy that we all hold within us. Often called the “sleeping goddess” or “serpent power”, it is represented as a serpent coiled around the first chakra or root chakra at the base of the spine.

How does Kundalini energy connect with your chakras?

Imagine the chakra system as existing on a single electrical circuit that runs lengthwise up the spine with lights at the location of each of the chakras. As Kundalini rises and travels up the spinal column, it passes through each of the chakras on its way giving each a boost, so to speak, and making it light up. Learn more about kundalini and the chakras

What happens when Kundalini awakens? 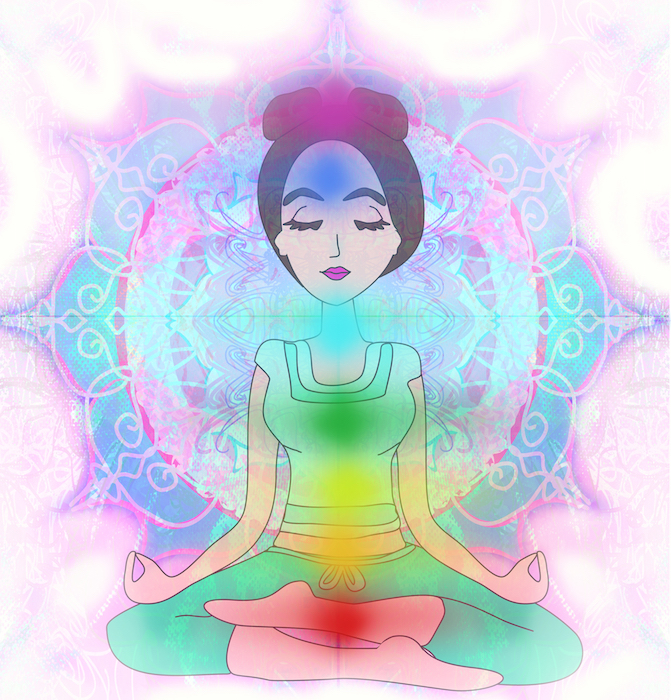 What are the symptoms of a kundalini awakening?

Awakening Kundalini shakti can thrust you into a whirlwind of attempting to make sense of what you’re experiencing. Some people are unable to cope. Find out more about the symptoms of a rise in this raw energy, also called “kundalini syndrome“.

When one or more of the chakras become blocked, physical and mental ailments can arise. Enters Kundalini yoga, a yoga practice that is specifically designed to activate and balance your energy.

Why is Kundalini called the “serpent power”?

Traditionally, the image of the kundalini serpent is used to represent this source of raw energy. The “serpent power” is cultivated through different types of yoga and meditations that wrap an aura of secret and esoterism around this natural phenomenon.

The Kundalini experience: From ancient wisdom to today’s lifestyle

The notion of Kundalini is thus often described differently from one text or tradition to another and appears opaque for the beginners and advanced practioners alike. Let’s add the content lost in translation from ancient texts, as well as cultural differences and we end up with an idea wrapped in mystery and personal stories as fascinating as sometimes frightening.

Nevertheless, it’s important to bear in mind that this vital force is a natural phenomenon participating in our development in various degrees depending on our predispositions at birth, preparatory work and practices, as well as our life circumstances.

Kundalini energy and the nervous system 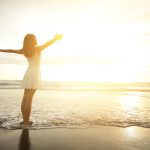 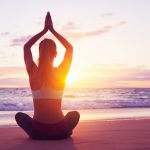 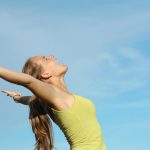 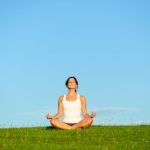