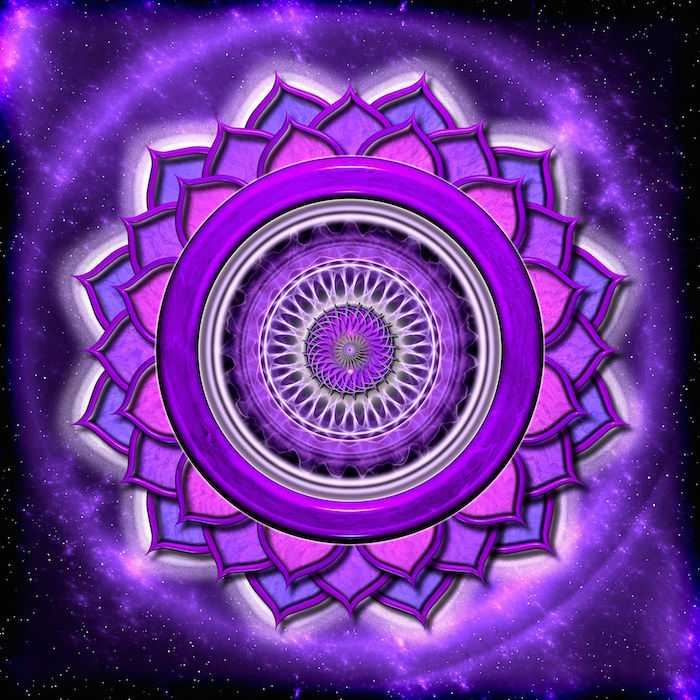 The crown chakra is the seventh chakra. Located at the top of the head, it gives us access to higher states of consciousness as we open to what is beyond our personal preoccupations and visions. The function of the Crown chakra is driven by consciousness and gets us in touch with the universal.

The seventh chakra is referred to as:

The Sanskrit name “Sahasrara” is sometimes used to designate the seventh chakra. It can be translated as “Thousand petals”.

The crown chakra is most commonly represented with the color white, although it can also be depicted as deep purple. The auric color of crown chakra energy can also be seen as gold, white, or clear light.

The symbol of the Crown chakra is composed of:

The dominating color of the crown chakra symbol is white. Its petals are multicolor, like a rainbow. The circle is sometimes compared to the symbol of the full moon.

The most commonly accepted location for the seventh chakra is at the top of the head or slightly above the head. It sits like a crown, radiating upwards, hence its name.

Note that energetically, the seventh chakra has a connection with the first chakra, as they both are at the extremities of the chakra system. 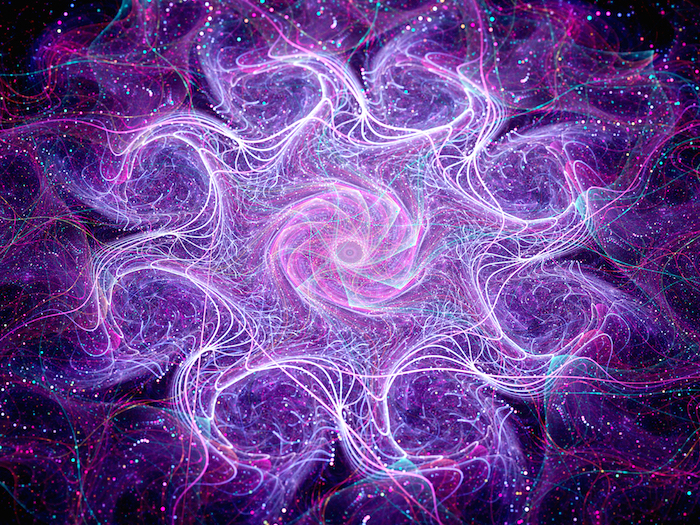 Behavioral characteristics of the Crown chakra

The crown chakra is associated with the following psychological and behavioral characteristics:

As we are immersed in the energy of the crown chakra, we feel a state of blissful union with all that is, of spiritual ecstasy. This chakra allows access to the upmost clarity and enlightened wisdom.

Some describe this chakra as the gateway to the cosmic self or the divine self, to universal consciousness. It’s linked to the infinite, the universal.

When the Crown chakra has an imbalance, it can manifest as:

Yoga Poses For The Crown Chakra 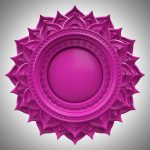 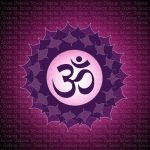 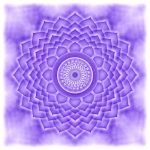 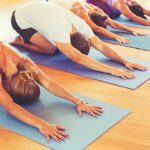