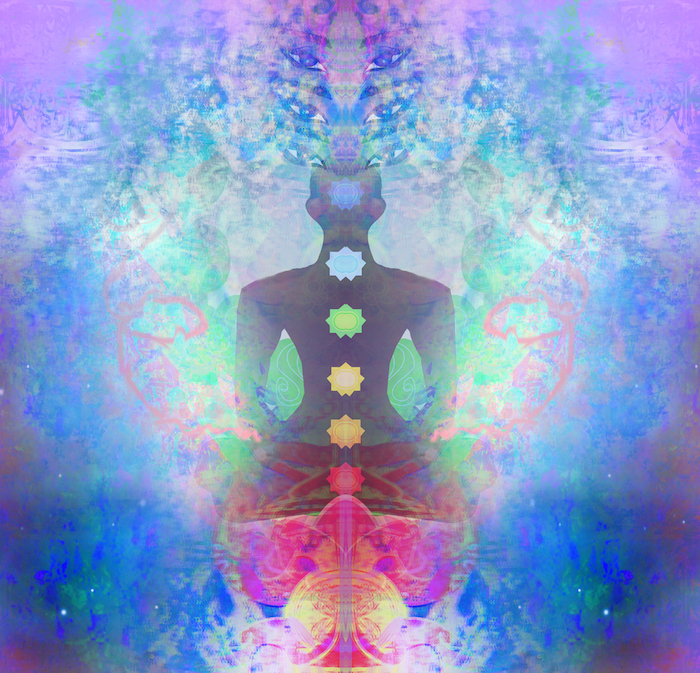 When your root chakra is in overdrive, the one thing you abhor is change. The key is to familiarize yourself with the signs and symptoms of an overactive first chakra. Once you recognize what is amiss, the next step is learning about root chakra healing techniques to restore balance and foster your overall well-being.

Risks of Excess of Energy in the Root Chakra

As the chakra located at the base of the spine, your first energy center is home to the raw, static energy of life. Raising and channeling this energy not only boosts your overall health, but plays a pivotal role in spiritual awakening.

As the chakra of grounding, the first chakra governs your inner sense of security and place in this world. An overactive root chakra can trigger extreme feelings of insecurity. In an effort to rekindle the security you once felt within the core of your being, you now cling to outside influences to compensate or fill the void.

The color red is associated with the first chakra for more than one reason. Yes, red is the color of energy, love, and power. However, it is also associated with negativity, which can come out in full force when the root chakra is overactive. 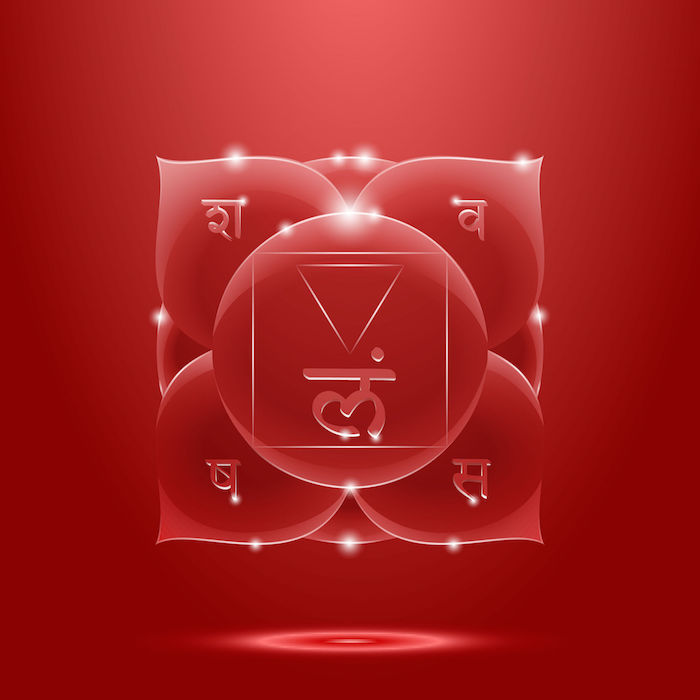 Signs of Overactivity in the Root Chakra

Symptoms of an overactive root chakra can adversely affect your physical, emotional, and spiritual well-being. When the root chakra is balanced you are grounded, in control, and at ease. When the chakra is imbalanced, it is not uncommon to become easily annoyed with people and situations, lash out at others, or become materialistic.

If this chakra is overly open, excessive attachments may develop and lead to rigidity in our body and behavior. “We may be obsessed with money and possessions or our health, unable to allow change or to let go, and as a result we get stuck in the same routines, same old job, same old patterns”  (Anodea Judith on excess in the root chakra).

Physical symptoms of over-activity can include bladder problems, constipation, fatigue, and anemia.

Among the most common non-physical signs the root chakra is too active include:

If your first energy center is over-active, chakra healing for the root chakra can help alleviate issues and restore energy balance.

Depending on the severity of the chakra imbalance, simply adjusting your diet, getting enough exercise, and incorporating meditation into your routine can restore chakra balance. Yoga benefits the root chakra and its overall balance, especially when dealing with an overly active center. Calming and low impact exercise tends to counter-balance the excess of energy. Energy healing, such as Reiki, sound therapy or using chakra stones, can also help the process along.

What Others Say About Having An Excessive Root Chakra

Abandonment during the formative years often results in an excessive first chakra— one that overcompensates by clinging to security, food, loved ones, or routines.

Source: Judith, Anodea (2011-03-16). Eastern Body, Western Mind: Psychology and the Chakra System As a Path to the Self.

There may be a hardness about the person’s character. He likes routine, security, and possessions, and may be driven toward financial achievement. He may appear cynical about spiritual subjects, preferring the concrete. His appearance may be meticulous, well-dressed, and well-groomed. Movements, when they occur, may be repetitive or compulsive. His boundaries are overformed, more like brick walls. He complains about being stuck.

Judith, Anodea (2011-03-16). Eastern Body, Western Mind: Psychology and the Chakra System As a Path to the Self

More Resources About The Root Chakra

Want to learn more about how the root chakra works and dive deeper in understanding how this energy center impacts your life? Here are more resources to help along the way. Enjoy! 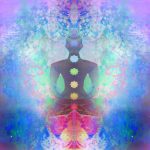 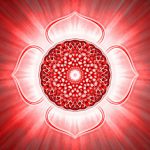 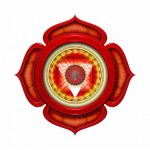