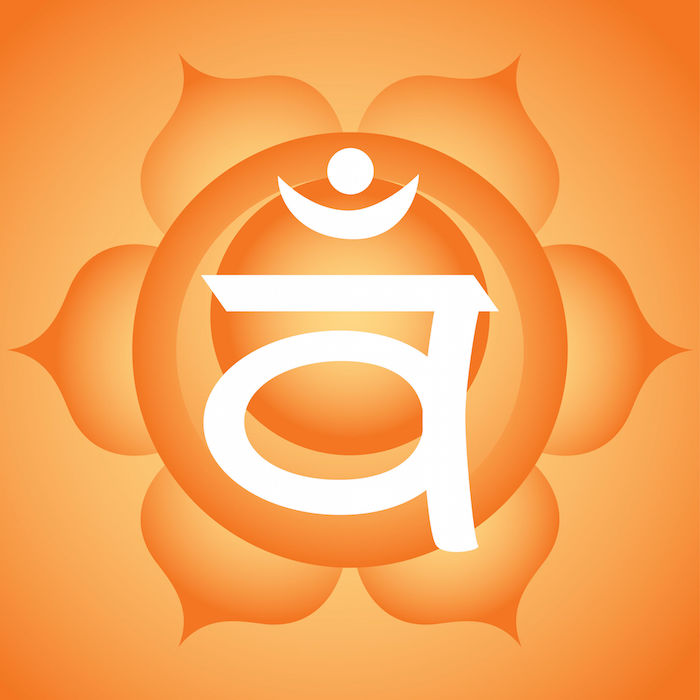 An explanation of the sacral chakra‘s symbol meaning is best conveyed as the energy and strength necessary to nurture and sustain life.

The sacral chakra is governed by the Hindu goddess, Parvati. As represented by her devotion to her husband, the Lord Shiva, Parvati is the goddess of power, fertility, and fidelity.

All aspects of the goddess figure are encompassed in the second energy center — which is home to the energies directly associated with the development of life. From young maiden and sexual being to nurturing mother and wise woman, the image of the goddess figure embodies the sacral chakra’s attributes of creativity, sexuality, pleasure, and relationships.

The second chakra, also known as the Swadhisthana chakra, which is Sanskrit for “vital force,” is usually symbolized by a 16-petal lotus flower. It is important to note that in some depictions of the chakra symbol, a 6-petal lotus flower is used instead. Traditionally, the lotus flower image is symbolic of the cycle of birth, death, and rebirth.

Regardless of the number of lotus petals in its image, all sacral chakra symbols are in agreeance on the color — which is varying shades of orange, from its brightest hue to rustic orange with red undertones. 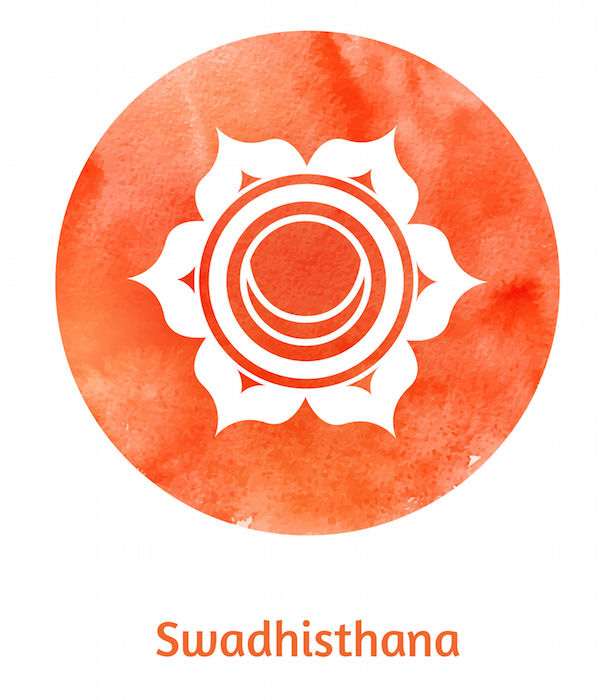 Due to the feminine quality of sacral chakra energy it is frequently associated with the element of water. That being said, the sacral chakra symbol is often represented by water-dwelling animals, like fish or the crocodile.

According to Hindu tradition, the sacral chakra is governed by the alligator. Revered as an elder of the animal kingdom, the alligator is represents the duality of strength and weakness in all living creatures — including humans. Its outer scales may be rock-solid, but the alligator’s underbelly is one of its most sensitive, vulnerable areas.

The alligator offers lessons in what it means to be patient and wise when it comes to making decisions. Its clear, sharp vision is a nice metaphor for the necessity of venturing forth with confidence beyond the comfort of self-imposed boundaries to pursue dreams and embrace change in order to grow.

Additional symbolic meanings of the alligator include: 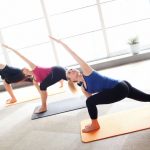 Yoga For The Sacral Chakra

Yoga for the Sacral Chakra The sacral, or second, chakra ...
Read More 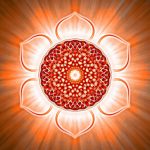 Opening The Sacral Chakra The sacral chakra is the seat ...
Read More 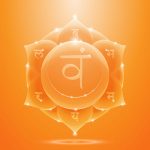 Overactive Sacral Chakra If your sacral chakra is overactive your ...
Read More 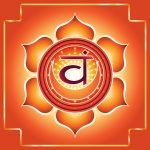